Marking a key milestone in the major Tyra Redevelopment Project, TotalEnergies has completed the removal of the subsided Tyra topsides - equaling the weight of seven Eiffel Towers - with today’s load-in of the old Tyra West accommodation and process platform to shore in Frederikshavn for recycling. The removal will make space for the new high-tech Tyra that will reopen during the winter season of 2023/24 as crucial Danish natural gas infrastructure.

The Redevelopment of Tyra is the largest ever oil and gas investment in the Danish North Sea. It supports TotalEnergies’s vision for better energy efficiency and more sustainable operations as the new Tyra is built to minimize climate and environmental impact through leaner infrastructure and modern technology.

With the removal of Tyra safely and successfully completed, we have written a new chapter in the Danish oil and gas history, and it becomes even more significant as the Tyra field is an important part of the Danish energy infrastructure. We have also paved the way for the new Tyra which will be an enabler for new natural gas developments and for our efforts for more sustainable operations. We expect a 30% reduction in the CO2 emissions from Tyra

A major milestone for the redevelopment

The major offshore removal campaign began in June, and since then more than 30 lifts have been executed 225 km offshore the coast of Esbjerg on the Tyra field. The old Tyra topsides have been delivered onshore for recycling in Frederikshavn, Denmark and Vlissingen, Holland. In total the old platforms weight 50,000 tons corresponding to seven Eiffel Towers.

The removal work was split into two phases using the world’s largest crane vessel and the world’s largest construction vessel. The first campaign in June removed the wellhead and riser topsides and focused on accuracy and precision to ensure the jackets and wells can be reused in the new Tyra. The second phase has just been completed, and it required horsepower to lift the two main platforms where the heaviest topside of Tyra East represented the weight of two Eiffel Towers.

In all aspects of the Tyra Redevelopment project, we have pursued sustainable solutions. More than 95% of the original platforms will be recycled, just as we reuse the jackets in the new Tyra designed to significantly reduce the climate and environmental impact. With the removal of the topsides completed safely and on time, we can look towards the next chapter of the major Redevelopment project – the arrival of the new high-tech Tyra platforms in the North Sea. This is when we will start the major installation work relying heavily on our many local partners in Esbjerg

Additional photos from the removal campaign can be found here

Facts about the Tyra redevelopment 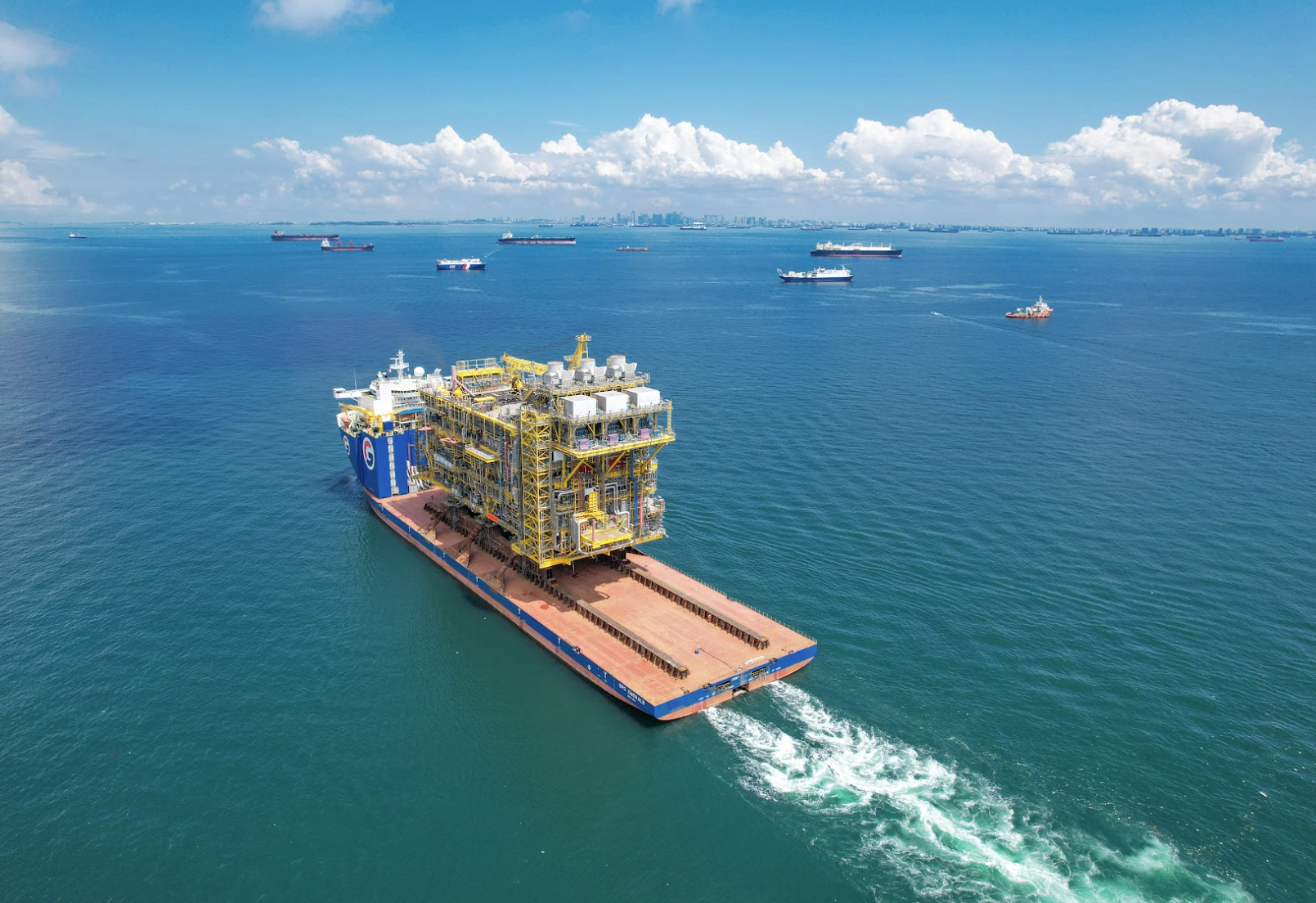 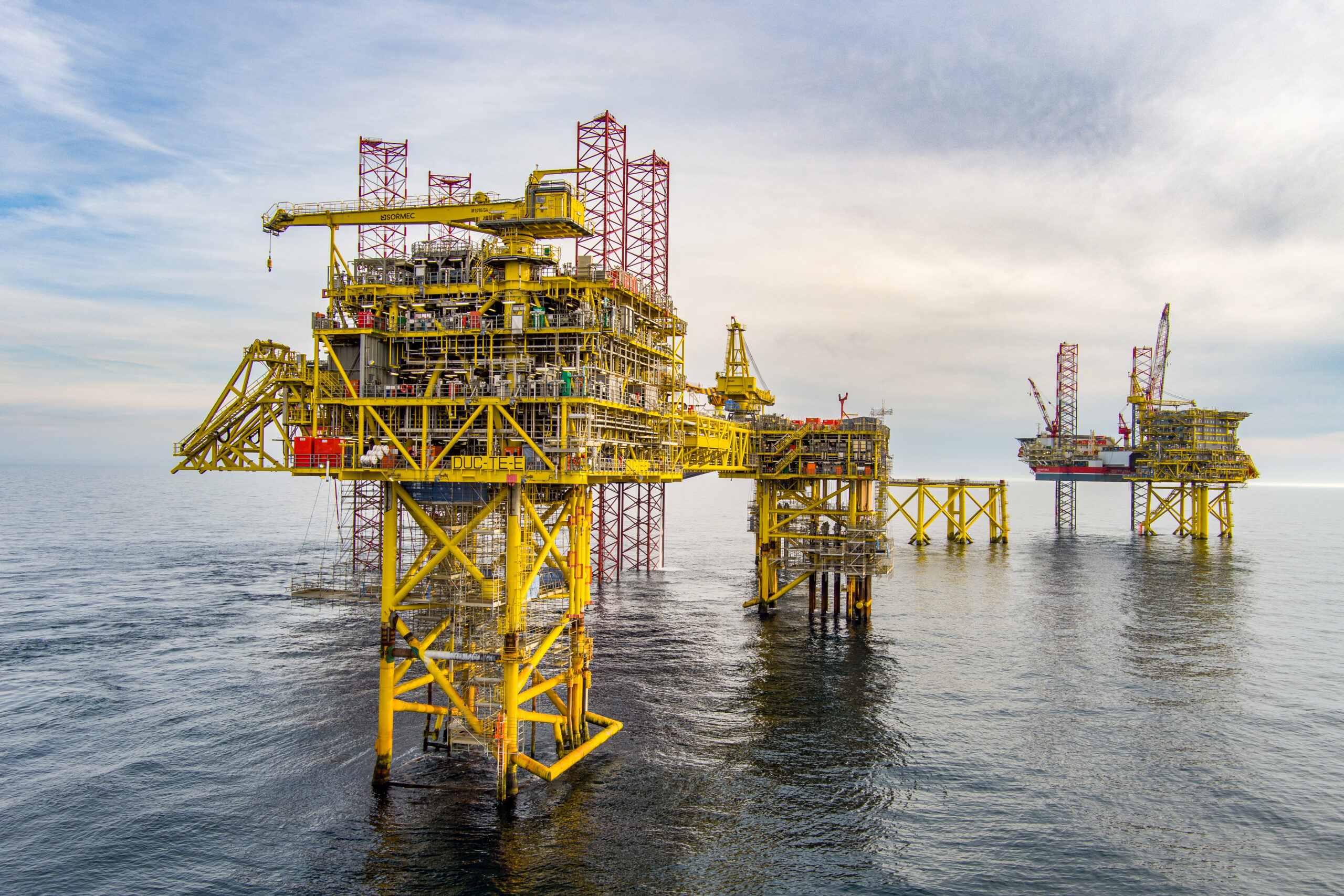 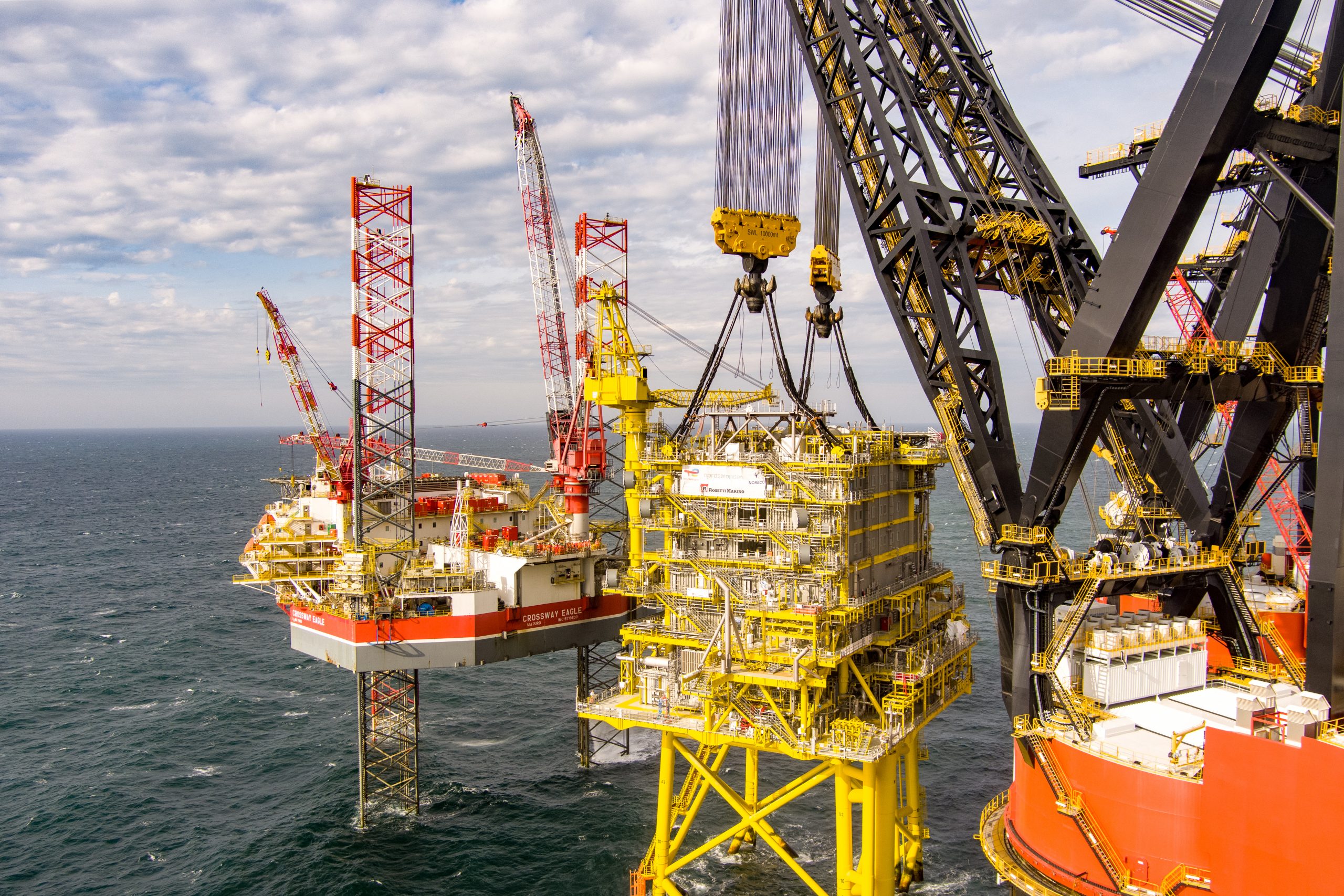 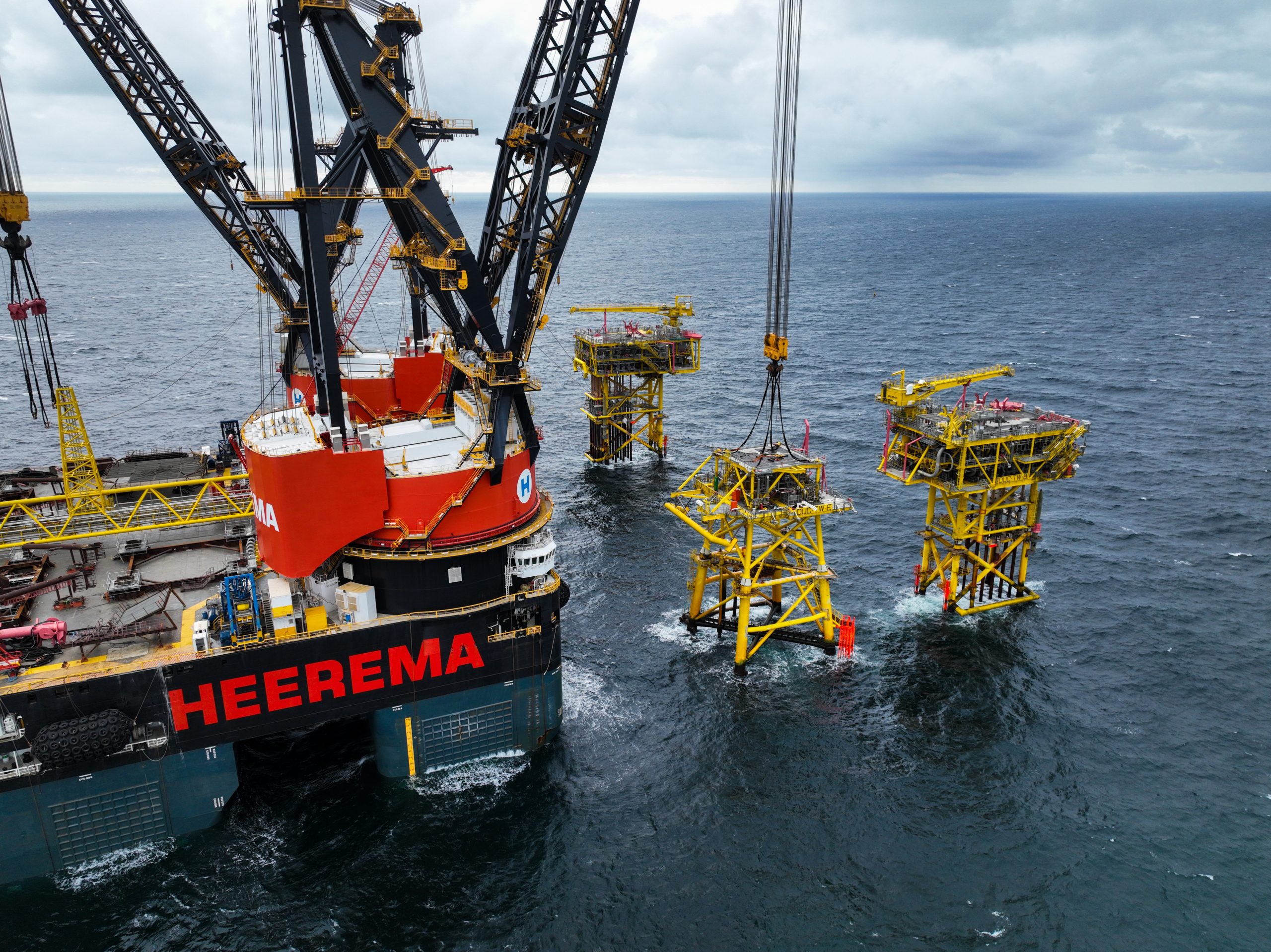 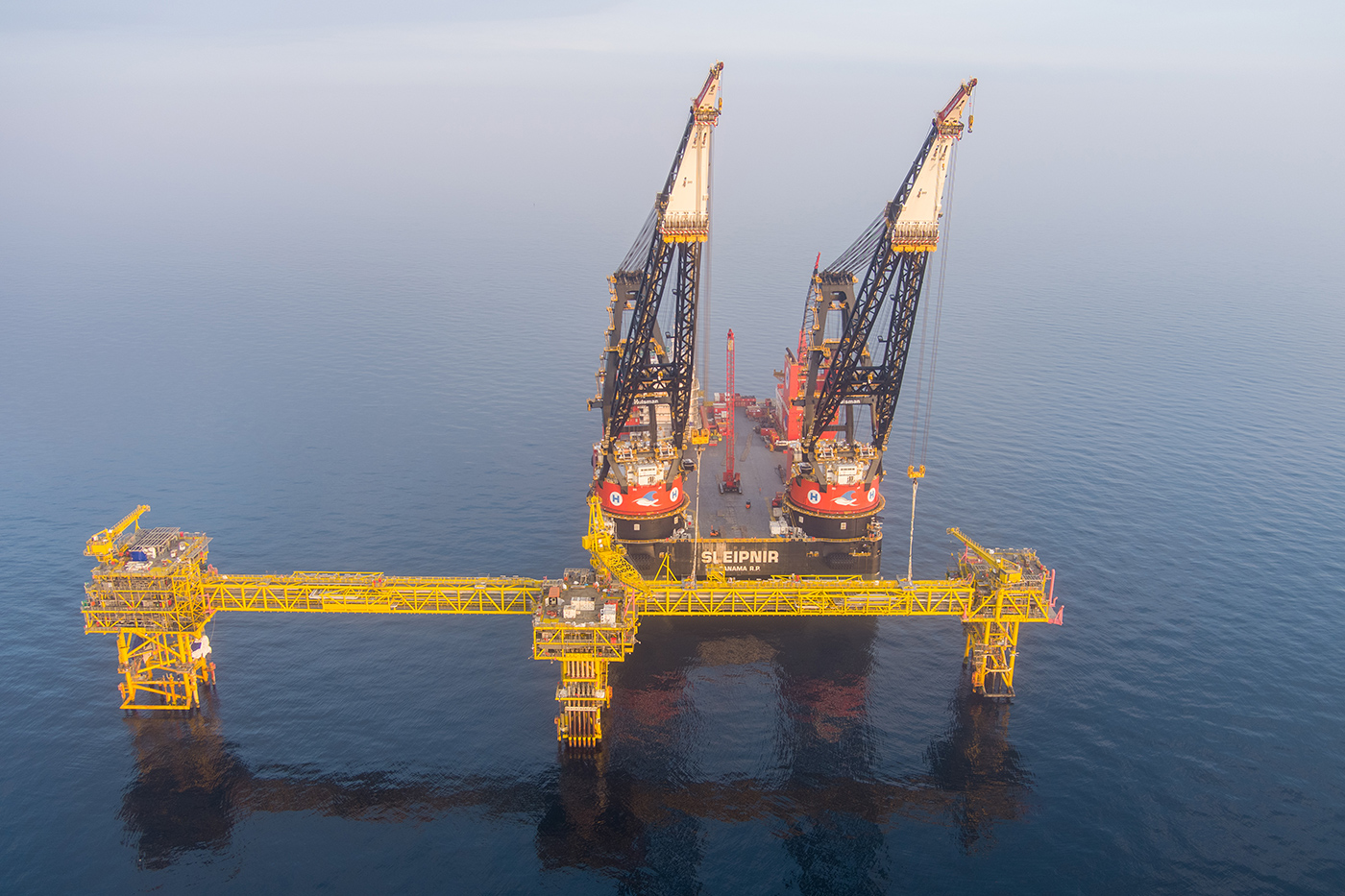 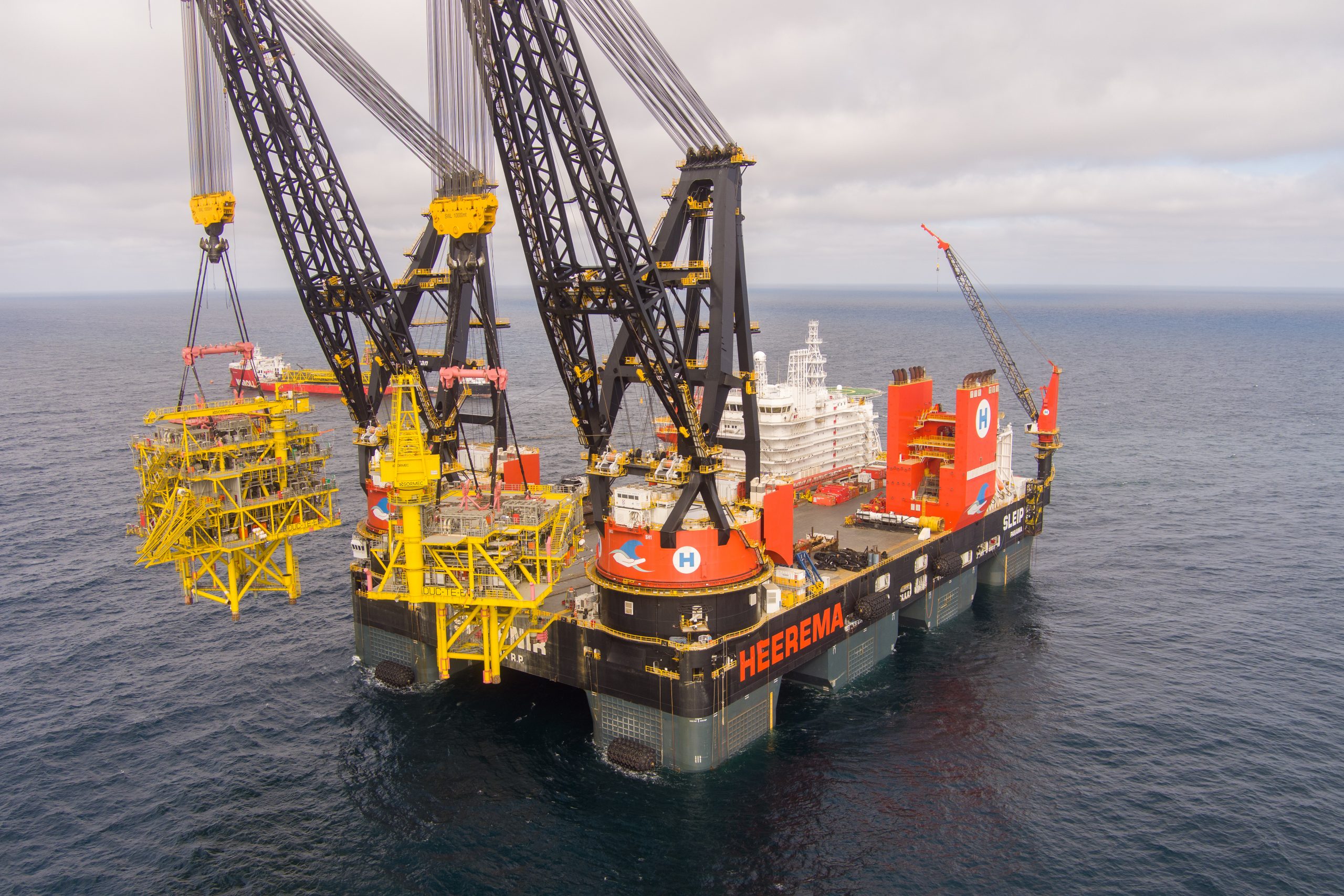 Today, the tyra field’s main platform arrives in frederikshavn – 95% will be recycled